You can add HTML directly into this element to render on the page.

Dean's life has been all about volleyball and coaching. He has won a state championship, finished top three in multiple national tournaments, have assisted and coached many D-1 universities with Southern Illinois and Arkansas State to name a few. To say that he has a passionate love and determination for volleyball is an understatement.
Dean has a B.B.A. in Sports Management, Accounting & Finance from Loyola University of Chicago and a M.S. in Sports Administration from Arkansas State University. 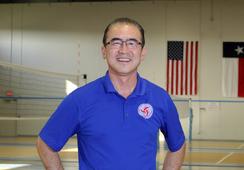 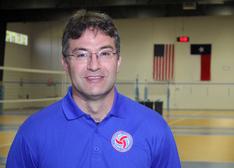 Owner/Director of Texas One Athletics